As a birder, I have always enjoyed searching for rarities, finding the unusual, the vagrants and oddities.

That's all over now.

After roughly a quarter of a century, this has all simply become far too boring to be worth my while.
Yes, it is true: "Been there - seen that - done that" feeling all around as soon as I even lay my eyes on a pair of binoculars.

"Where's the challenge?", I keep asking myself and no one answers.

I have therefore switched from birdwatching to something far more difficult, if not impossible:

I have joined the ranks of my fellow amateur-meteorologists and started the ultimate quest that makes kayaking the lowland swamps of Louisiana in search of some woodpecker look like a trip to the local grocery store in search of a bottle of Coca Cola:

I have decided to go and look for winter!!

Well, rumour has it that the North American winter is throwing some big party around the Great Lakes and has invited all his buddies over, including our good old trusty Mister Baltic Winter. If this is true or not still remains to be clarified, but what's for sure is that January is almost over, we're nearing the peak winter phase and have had - optimistically - a handful of days below freezing point until now.
Well, I wouldn't mind that too much if I was staying in Egypt on the Red Sea coast, but over here? Dammit, we're as far North as the southern coast of Hudson Bay, for crying out loud!!

I have taken a few shots of our winter skies over the last few weeks to prove my point or rather emphasize that this is truly turning into a psychological problem. 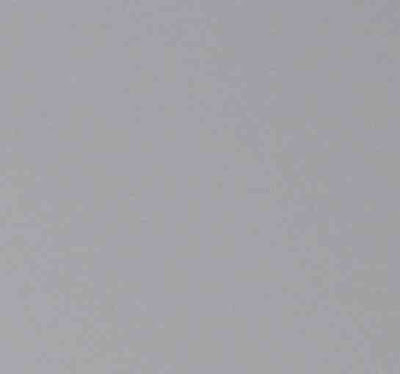 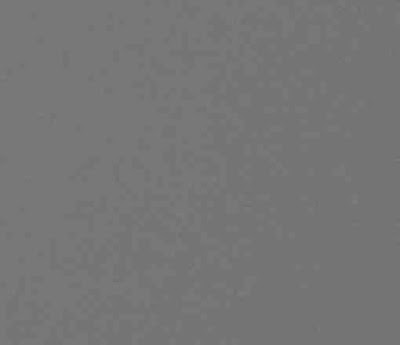 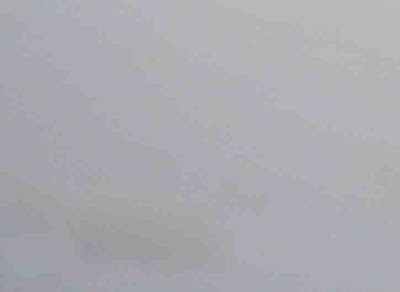 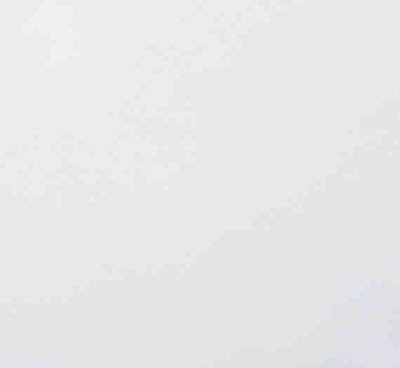 Winter birding has basically been non-existent so far and if this warming trend continues at its current pace, we'll have a though time finding Snow Buntings in this kind of winter landscape next January: 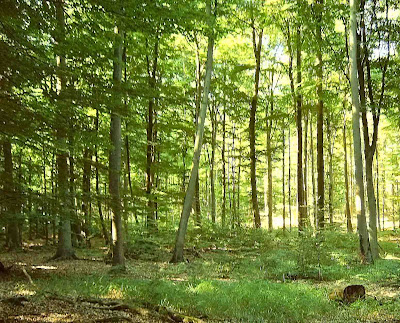 Oh well, this is still a birding blog, so here you have it, your birding feature: 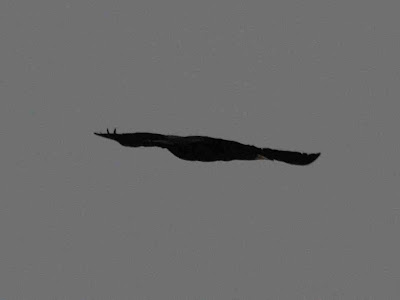 Anyone dares a guess as to the object's identity?
It might be a bird.
And it is neither a rogue flying carpet nor a melanistic Seriema flying to the left.

And - unfortunately - it also is not our winter coming in to land and settle down.
Posted by Jochen at 10:22

I'll bite: I think it is a Common Raven.

If you are looking for winter and winter birds, come on over to Maine.

Here at my home, I have had nearly 70" of snow so far this winter. The irruptives are everywhere. Pine Siskins, Pine Grosbeaks, Redpolls, Bohemian Waxwings, etc.

And if you want to brave the wind and cold at the seas edge, you may see a King Eider, Razorbills, Old Squaw, Murres, etc.

And another Nor'easter is coming for the weekend!

It's a sign you need to get out more.

Corey:
Yes, you're right in that you're wrong, it is not a Common Raven. But then again, you somehow got close...

Hi John,
oh please, don't tell me! I am so jealous reading all those East coast blogs. Actually, a winter trip to the NE is very high on my list of most desired birding trips...

Hi Wren,
well, I am outside quite often, after dark. Time to teach LBJ to walk and talk and then go out during the day (gasp)!!

A scratch in the wall paper, done by your son?

Okay, as no one else is going for it, here's the solution:

It's an Emperor Penguin diving for Salmon.
Well, maybe not quite, it is rather more likely a

Great Cormorant flying away and to the right.
You can actually see a bit of its gular pouch below the wing.

Cheers, I knew it was close to impossible, but Corey, your female ducks were nasty too.

I look forward to a bit of winter myself. So far, we haven't had much of a winter here either.The irruptive Winter finches have kept me interested though.