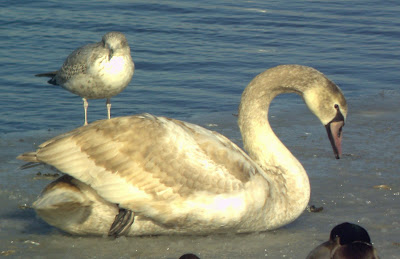 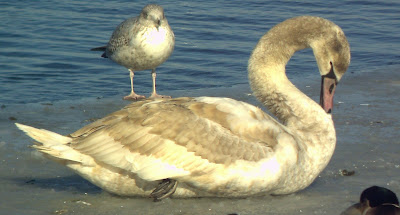 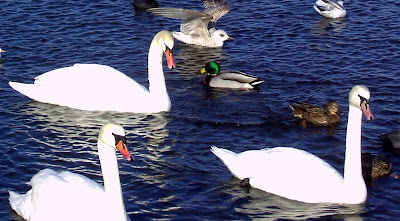 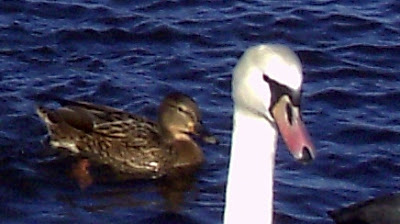 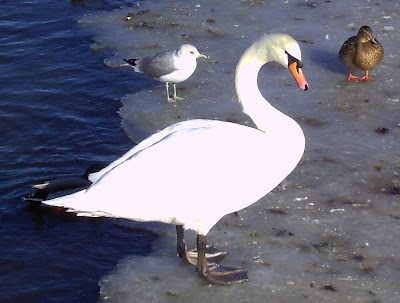 The first two pictures are of a bird in its second calendar year. The plumage is still largely grey brown and looks dirty. The same goes for the bill which looks dirty pink, as if it was rubbed in coal dust.
pakistani suit stitching designs
pakistani suits stitching styles