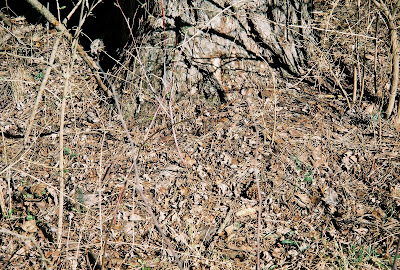 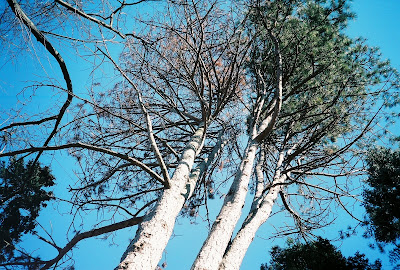 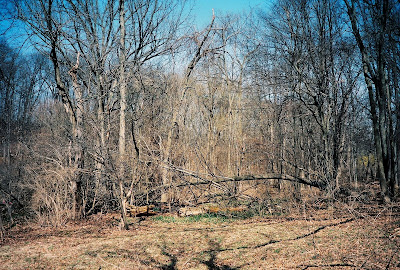 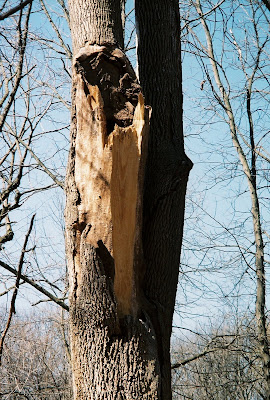 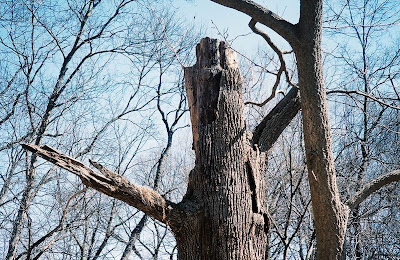 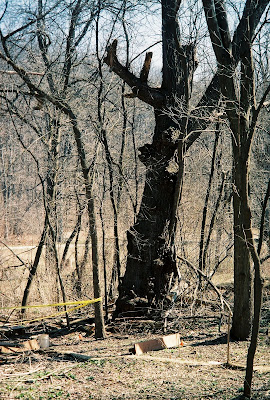 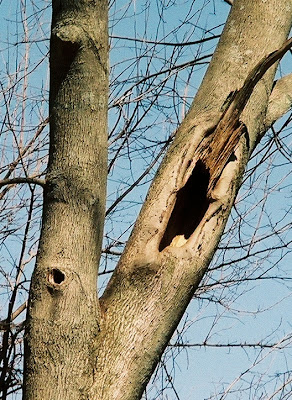 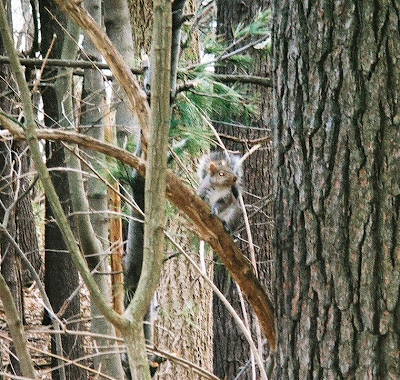 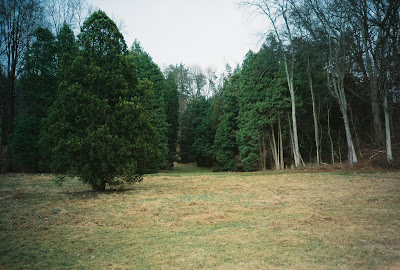 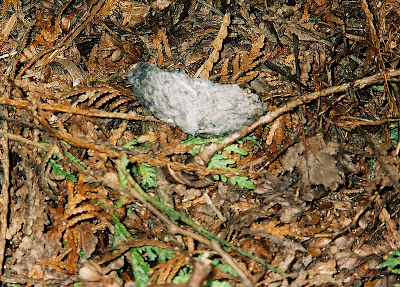 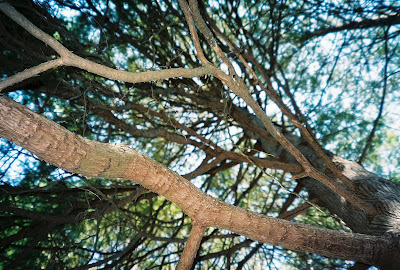 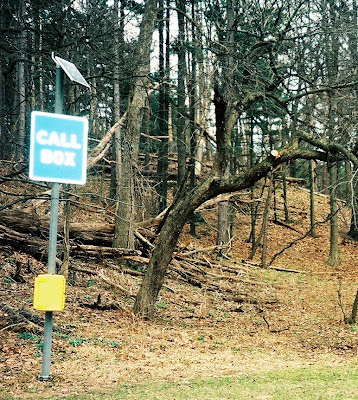 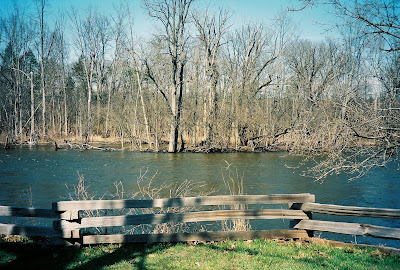 Or maybe, just maybe, my failure at finding Eastern Screech Owls might be explained by other things...
light bed blanket for summer
valtellina ac blanket